A JOURNEY OF OUR LEARNING THROUGH THE CLASSIFICATION SYSTEM. 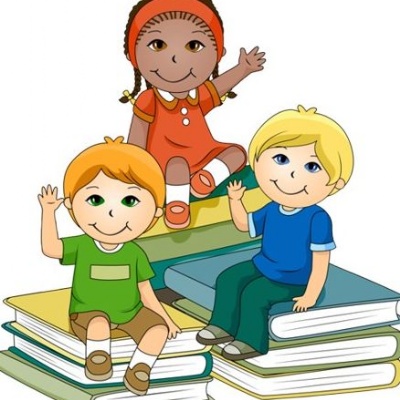 In our last blog, we gave you an overview of the different things that we have been getting up to since our return to school. This month we thought that we would dive a little bit deeper into the learning that we have been completing in Science this half term. We have been learning all about Taxonomy.

Taxonomy is a branch of science concerned with classifying living things. It was developed Carolus Linnaeus (a Swedish botanist, who lived during the 18th Century) and his system of classification is still used today. Based on observable characteristics, living things are subdivided and classified at each stage of the classification crown: Kingdom, Phylum, Class, Order, Family, Genus and Species. There are five kingdoms: Animal, Plant, Fungi, Monera and Protista. We have reviewed the characteristics that are used to classify every living thing into kingdoms but we will be focusing on the animal kingdom in this blog.

If a living thing is multicellular, does not have cell walls and does not produce its own food, it is classified as an animal. We learnt that there are over 1.8 million species within the animal kingdom – 1.2 million of these are invertebrates (no backbone). Every animal with a backbone is classified into the Chordata phylum. Most invertebrates are classified into the Arthropoda phylum. Within the Chordata phylum, animals are then further subdivided into class: Mammal, Bird, Fish, Reptile and Amphibian. We have also learnt about the observable characteristics that are used to subdivide vertebrates into each class (see the attached images within the photos). You will also see the observable characteristics of Arthropods in the attached photos.

Finally, we learnt that animals are eventually subdivided into Genus and Species. These two classification crowns form an animal’s scientific name. For example, a tiger’s scientific name is Panthera Tigris – ‘Panthera’ is the Genus that the tiger belongs to and ‘Tigris’ is the species. Animals are subdivided into Genus based on close observable characteristics. Tigers and lions both belong to the Panthera genus because they are both big cats with 4 legs and they look very similar; however, lions belong to the Leo species. Their scientific name is Panthera Leo. Animals are classified into species at the final stage of the classification crown based on whether they can breed and produce fertile offspring. It is possible for animals within the same genus to breed but their offspring will not be fertile. Attaching scientific names to every discovered species of animal is known as binomial nomenclature. Binomial nomenclature supports scientists with the study of Phylogeny (the study of the evolutionary history of a species).

We have just begun to create a biography on Carolus Linnaeus and provide our views on the significance of his work to the field of Taxonomy and the classification of living things. If you wanted to conduct some research about Carolus Linnaeus at home, this would support children with their biographies within school.

We hope that, by reading this blog, you have learnt just as much as we have about Taxonomy this half term.

Until our next blog!